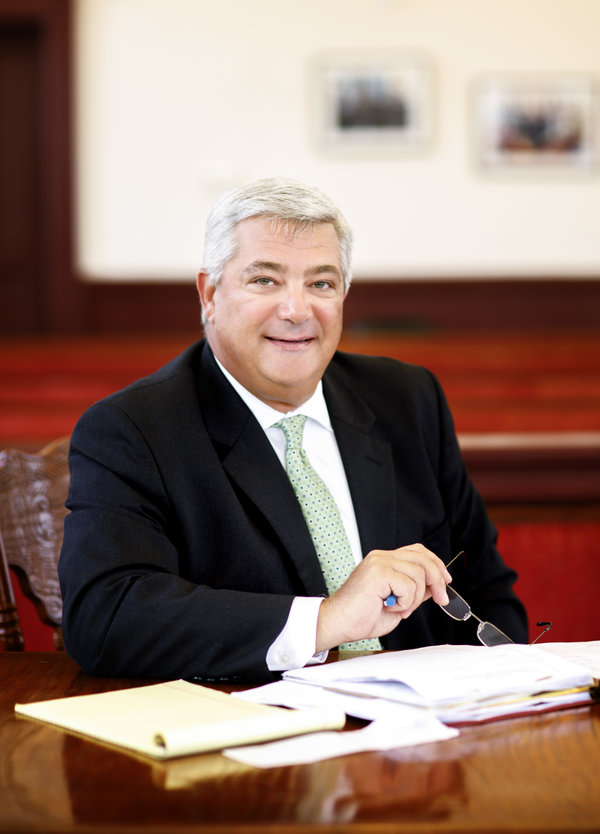 In 2008, prior to graduation from Florida Coastal School of Law, Hailey began his association with Luke Law, LLC as an investigator. Hailey formally joined Luke Law, LLC as an attorney in 2009. Hailey is licensed to practice law in all Florida State Courts.

Hailey’s legal career started in the 1980’s in his hometown of Valdosta, Georgia where he served as a courier and title search clerk. Throughout his career, he has served as an investigator, a paralegal, a legal secretary and even a computer administrator. For the most part, Hailey’s legal career prior to entering law school involved the investigation of civil and criminal cases. Since 1996, Hailey has focused on cases involving injuries and wrongful death from car crashes, tractor trailer crashes, explosions, burn injuries and amusement park incidents. Hailey’s practice has recently expanded to include estate planning and probate work. Due to his long tenure in the legal profession, Hailey has established relationships with attorneys, accident reconstructionists, medical professionals and other individuals across the southeastern United States. As a client of Luke Law, LLC, you will greatly benefit from Hailey’s experience by receiving personal, professional representation backed by a solid foundation.

Hailey has been married to Lisa since 1996. Hailey’s interests include fishing the Gulf of Mexico out of Suwannee, Florida, listening to music and being outdoors. Hailey is a member of the Clay County Bar Association. For ten years, Hailey served as a member of the Board of Directors for Concert On The Green, Inc., a Clay County organization which provides music art scholarships to deserving Clay County students.

In 2010, Hailey’s letter expressing concerns about the Deepwater Horizon oil rig explosion landed on the desk of President Barack Obama. In October of 2011, the letter was one of ten featured in “Ten Letters: Stories Americans Tell Their President” a book written by Eli Saslow. During Saslow’s promotion for the book, Hailey was a guest on NPR’s Diane Rehm show, and he also appeared on the local NPR affiliate WJCT with Melissa Ross during her “First Coast Connect” program. If you would like to see a copy of Hailey’s letter, please give him a call.

In early 2017, Hailey kayaked the entire course of the Suwannee River, over 230 miles, from the headwaters in Georgia’s Okefenokee Swamp to the Gulf of Mexico. If you are interested in learning more about this adventure, Hailey is happy to share his story with you.